Gerhard Bisovsky reflects on what media literacy is and what it should include to empower adults learners. The importance of traditional media and especially modern internet-based media is evident. They influence our everyday life as well as politics and society. Social media in particular give all users the opportunity to express themselves, to share content and to communicate in a personalised way. Every user has a face and a voice that can be perceived and shared by many other people.

Social media are open to manipulation and propaganda

Social media are also open to the automated distribution of news, propaganda and manipulation. A study on Organized Social Media Manipulation(link is external) was conducted at Oxford University and examined 48 countries. In each of these countries, at least one case of organised social media manipulation was identified, carried out by a political party or a government agency.

Disinformation of political parties usually takes place during election campaigns; it promotes mistrust, polarises and undermines the integrity of democratic processes. Historically, there have been many instances of manipulation and disinformation, but with social media a mass of people can be reached in a very short time. It should be borne in mind that the majority of comments come from a very small proportion of Facebook users, as an Austrian study of the ‘loud minority’(link is external) has shown. One of several answers to this development are ‘fact checkers’, of which there are already more than 100 active groups in Europe, in the newsrooms of traditional media, in NGOs and civil society, reports a paper by the Reuters Institute for the Study of Journalism(link is external).

Media literacy is a topic for adult education

Information overload, cyber-bullying and harassment affect people of all ages. This frightens people, suppresses and manipulates them. Therefore, I plead for media literacy that empowers people.

Media literacy is the ‘ability to communicate competently in all media forms, as well as to access, understand, analyse, evaluate, and participate with powerful images, words and sounds that make up our contemporary mass media culture’, Tessa Jolls and Michele Johnsen write in the Hastings Law Journal(link is external).

People should be able to assess and overcome the ubiquitous threats of fake messages, cyberbullying, radicalisation, cyber security threats and fraud, as the European Commission’s Communication on the Digital Education Action Plan says.

In my opinion, media literacy is closely connected with the ability to judge critically and independently, to resist extremist messages, and also the ability to reflect on oneself and one’s own actions. In a background note from the European Commission(link is external), this type of resilience is unfortunately mainly related to young people, however, in fact, it affects people of all ages.

In an analysis on media literacy in the EU-28 carried out by the European Audiovisual Observatory of the Council of Europe, ‘critical thinking’ is the clear leader of all 547 projects evaluated and it has been described as follows:

Understanding how the media industry works and how media messages are built; questioning the motivation of content producers to make informed decisions about content selection and use; identifying different types of media content and assessing content for accuracy, reliability and value; identifying and managing security risks in the Internet.

Critical thinking is a widely accepted educational objective and we must ensure that it is not merely paying lip service. Critical thinking affects all sectors of the education system, children, young people and adults.

However, there are numerous definitions which are also expressions of different underlying conceptions. Can critical thinking be understood as a general approach or is it subject-related? What skills and abilities does critical thinking involve? These are only a few questions of an approach that is highly relevant for educational work. An article in the Standford Encyclopedia of Philosophy(link is external) deals fundamentally and refreshingly with critical thinking.

In my opinion, the aim is an empowered and responsible population that can identify, prevent and block misinformation. Messages of all kinds of media are to be understood in a differentiated way and people should be able to verify who is saying what and why, with an emphasis on the context of media messages in all their forms.

Finally, it is also a question of ensuring the continuity and further development of democracies. A strong democracy is based on high-quality news and information from independent media, a pluralistic opinion climate and the ability to negotiate a broad consensus.

Gerhard Bisovsky, Secretary General of the Austrian Association of Adult Education Centers (Volkshochschulen). 1996-2012 Director of the Vienna Adult Education Center Meidling, 2009-2012 Director of the network ‘Education Guidance and Counselling Vienna’. 2012-2017 board member of the European Association on the Education of Adults (EAEA). Editor in Chief of Die Österreichische Volkshochschule(link is external) 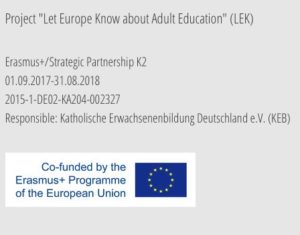 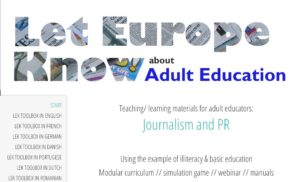 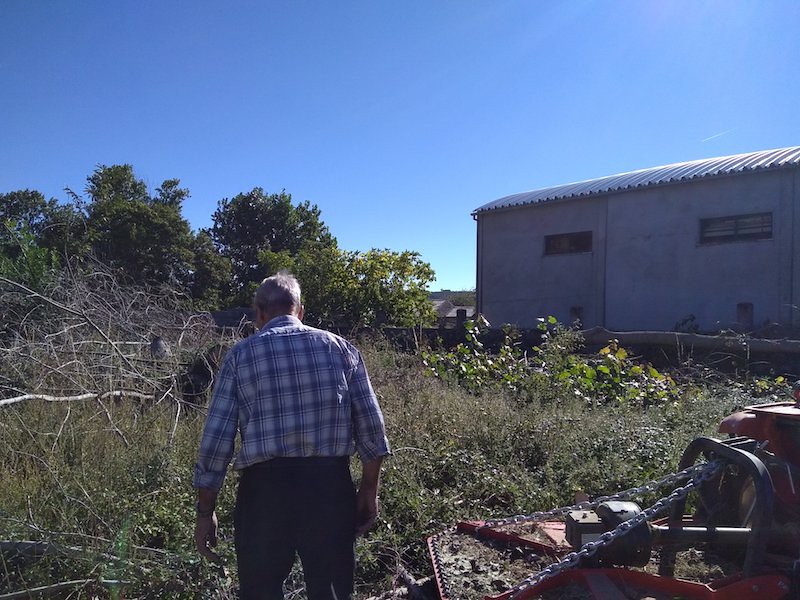 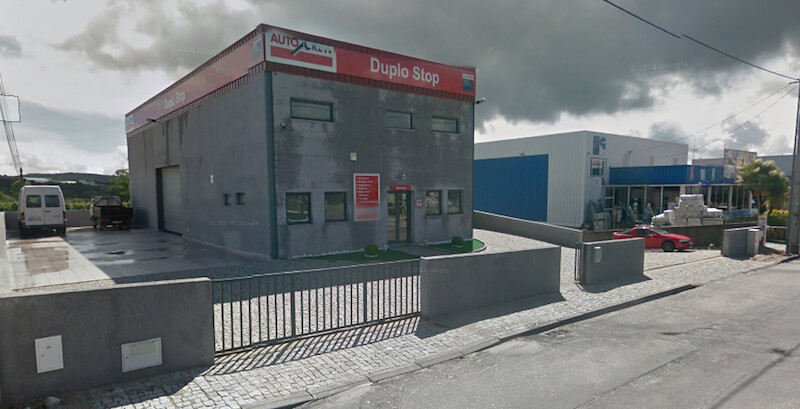 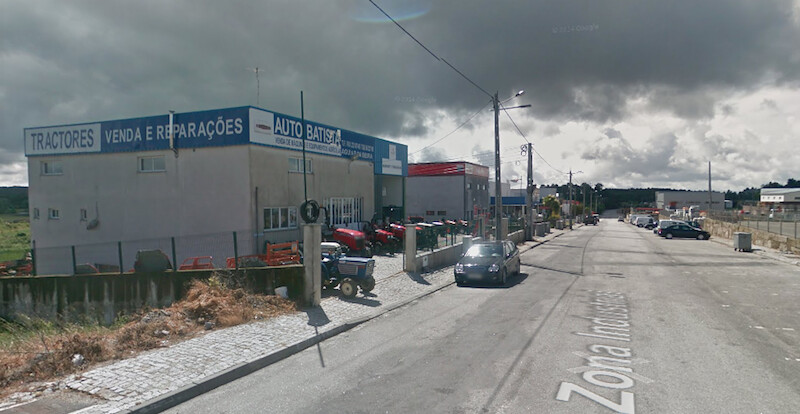 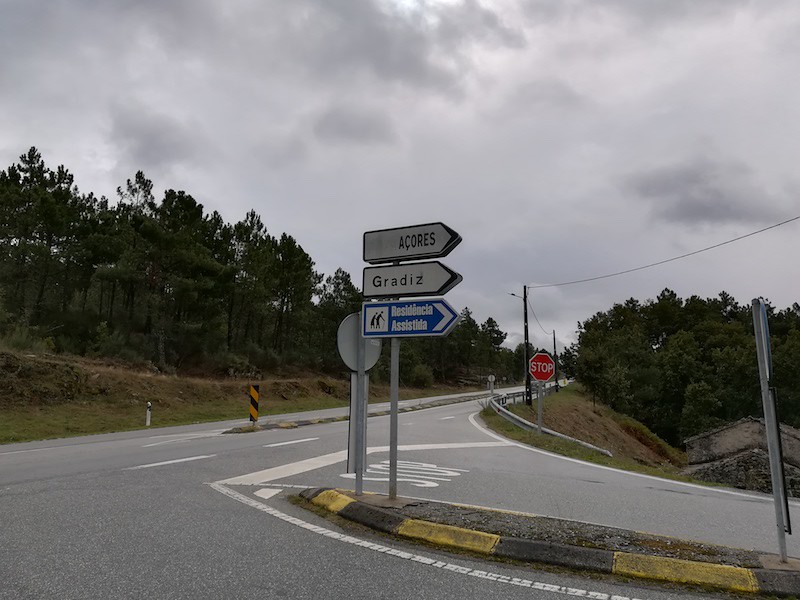 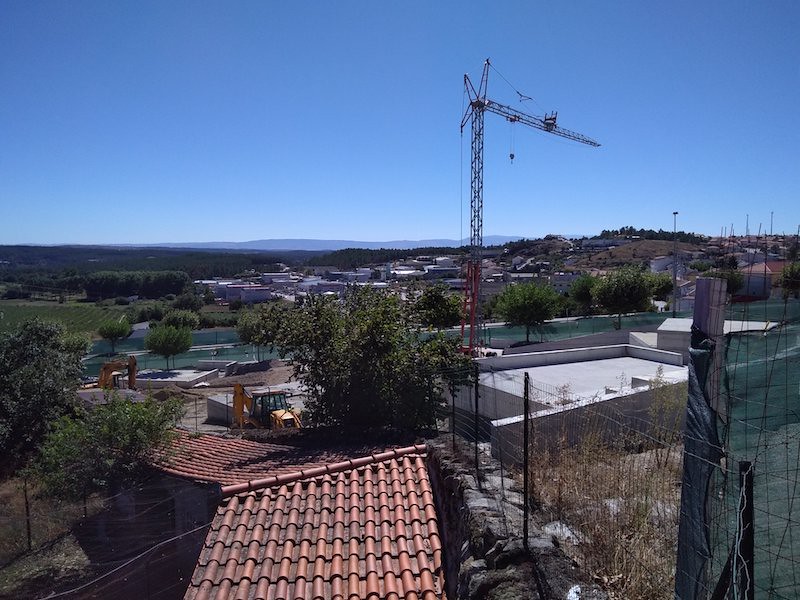 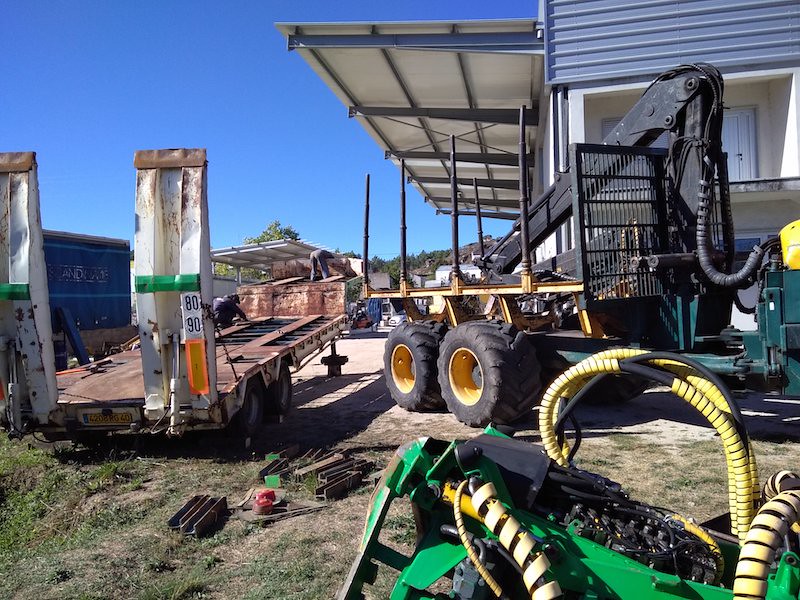